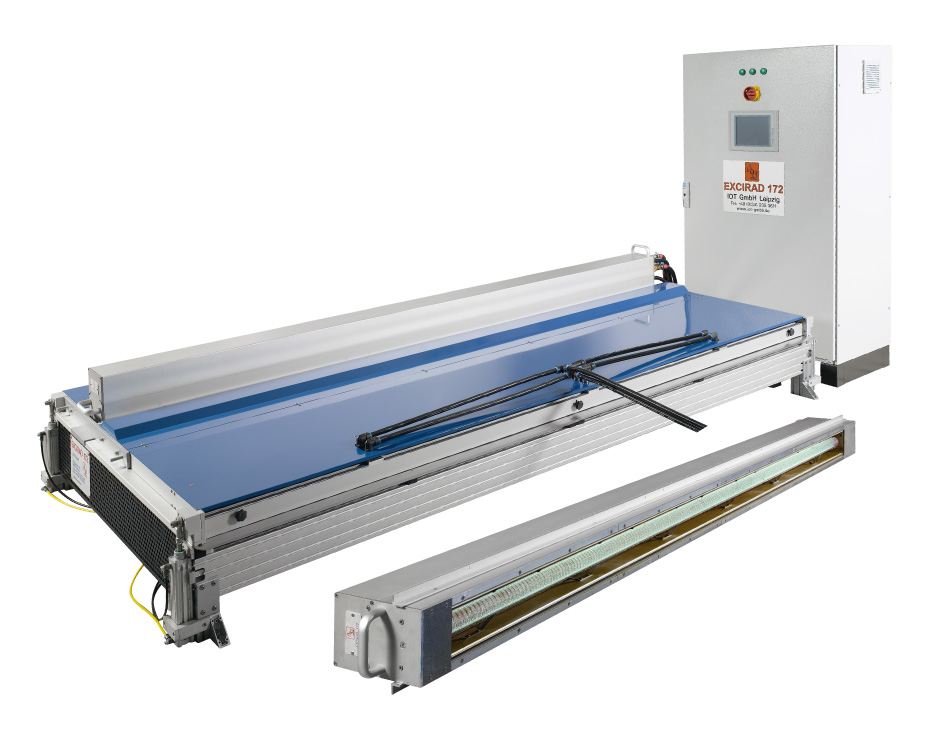 With Excirad 172 a completely new generation of VUV sources becomes available for surface curing and matting of UV-polymerizable materials.

IOT-GmbH offers you a full service, from the first preliminaries untill the production 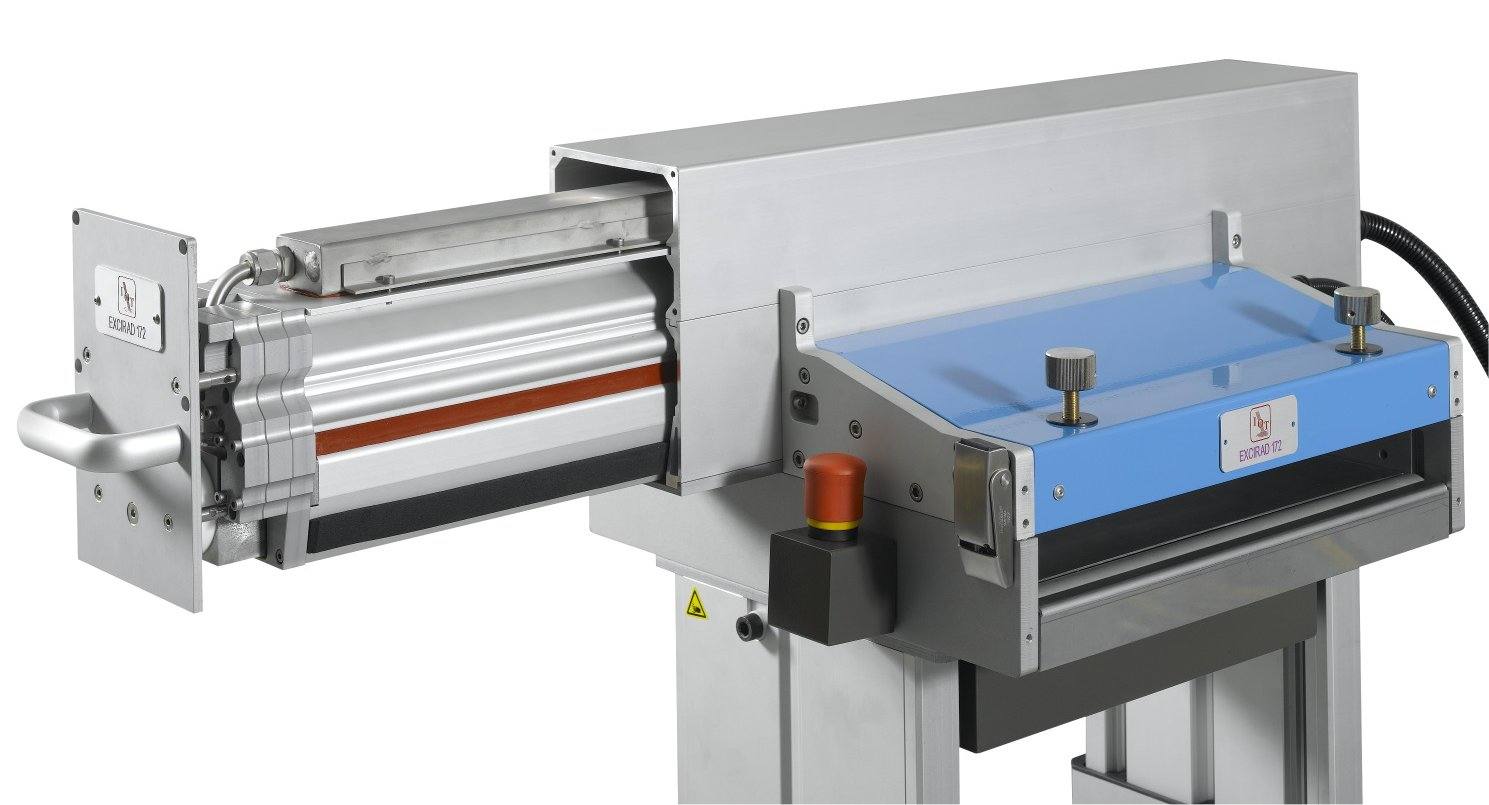 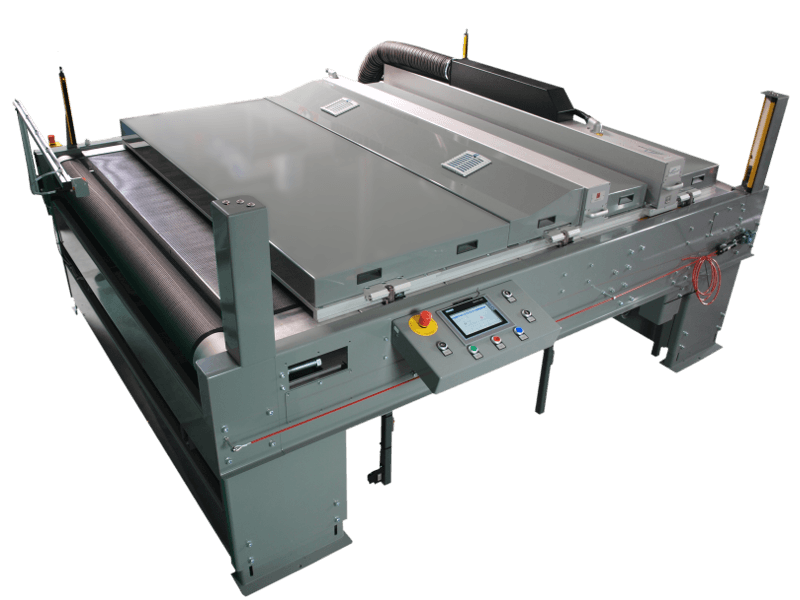 The top figure shows a cross-sectional view through an excimer lamp. A cylindrical, double-walled quartz tube is filled with around 600 hPa xenon.  Electrodes, which are situated on the inner and outer wall of the quartz tube are connected to a HF high voltage generator.  When the high-frequency high voltage is applied, micro-discharges develop in the gas to produce a 172 nm radiation.  Suppose the following mechanism: electrons, which are generated and accelerated during the micro-discharge, transfer their energy to Xenon atoms. There arise Xenon ions or excited states of Xenon:

In a second step, a Molecule of excited Xenon Xe2* is formed in a reaction between two atoms of Xenon Xe in ground state and an excited Xenon atom Xe* :

The Xe * excimer produces a 172 nm photon. The resulting ground state is unstable and decays into two xenon atoms.

Because the 172 nm Photons are strongly absorbed by Oxygen, it is necessary to do the irradiation of coatings under nitrogen.  In practice, we use a closed chamber with nitrogen supply.  IOT GmbH has in the last few years successfully implemented 172 nm Excimer lamps for physical matting to an industrial use. 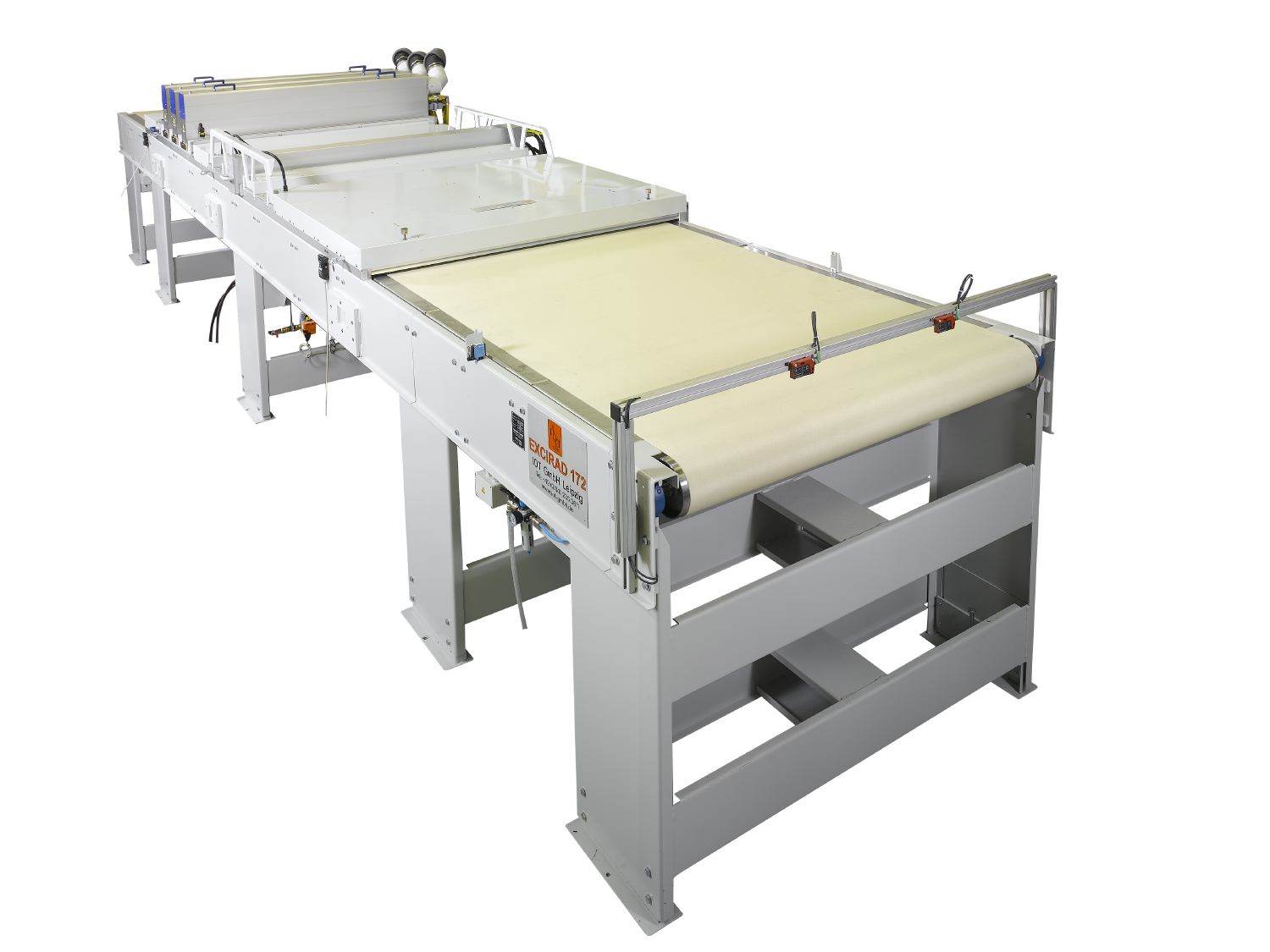 UV curing in atmospheric air always implies presence of oxygen in the process chamber.  But the oxygen hinders the curing (polymerization) of the coating and thus reduces significantly the efficiency of the drying process.

When the processing chamber is purged with the inert gas nitrogen, the oxygen can be almost entirely removed (up to 0.005% / 50ppm). The nitrogen acts neutral as an inert component and does not hinder the process like oxygen does.

This procedure is called nitrogen inerting.

A hardening of the coating without inert gas is possible in principle, but the UV lamps must be operated at a higher power, which comes with a loss in surface quality.

Increased network density of the polymers: 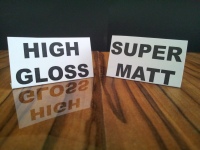 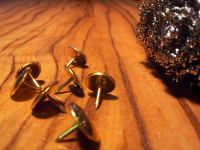 Increase the chemical and physicall resistance 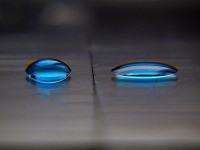 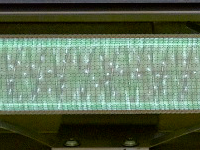 IOT-GmbH offers you a full service, from the first preliminaries until the production: